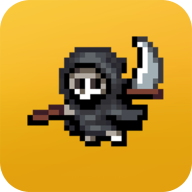 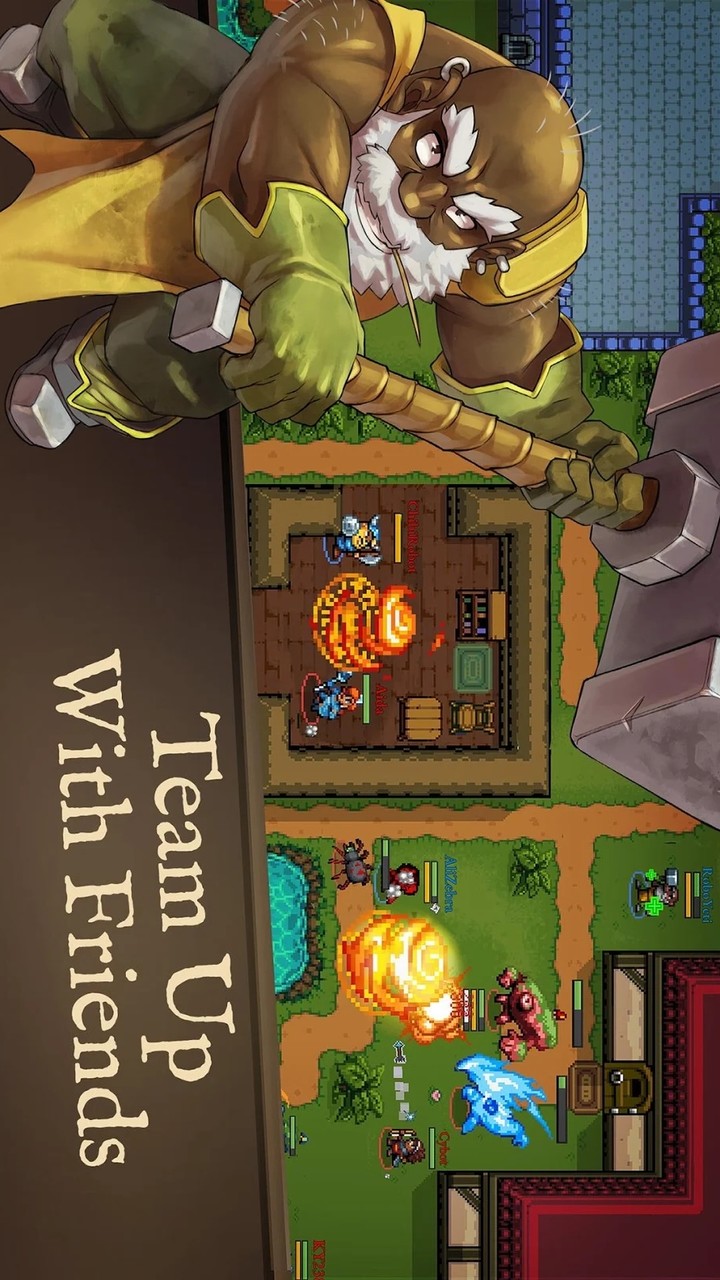 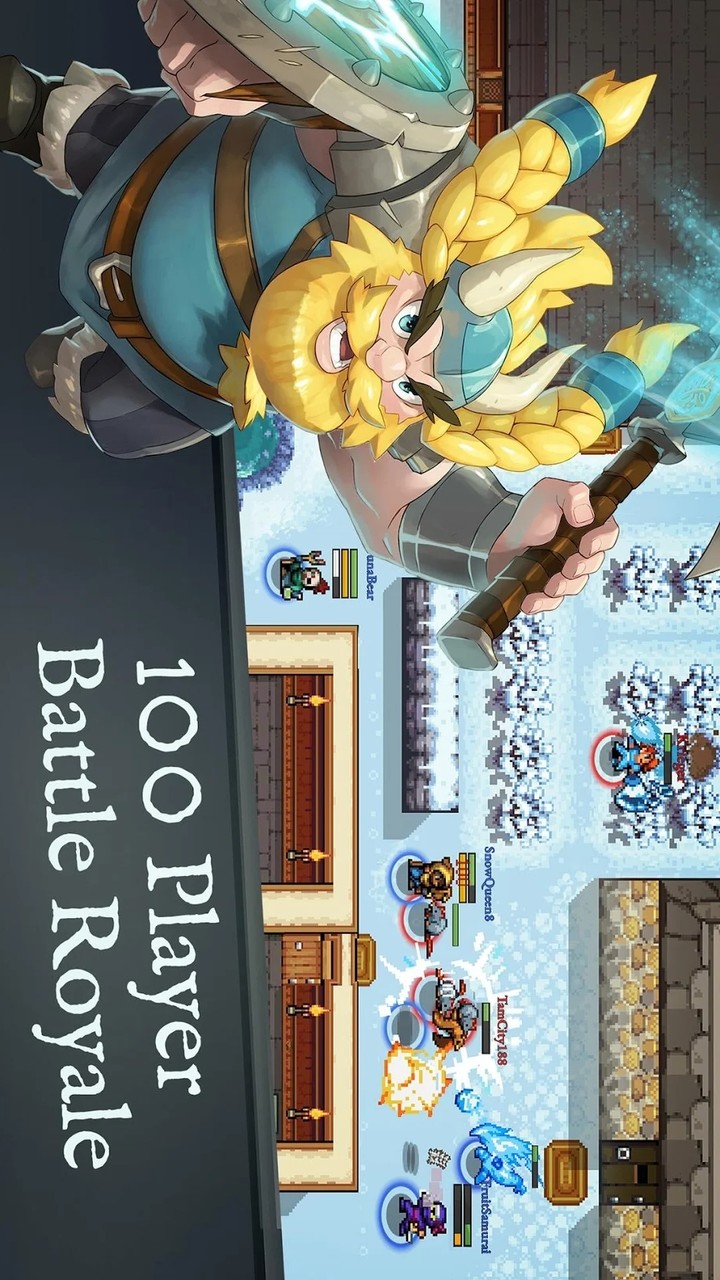 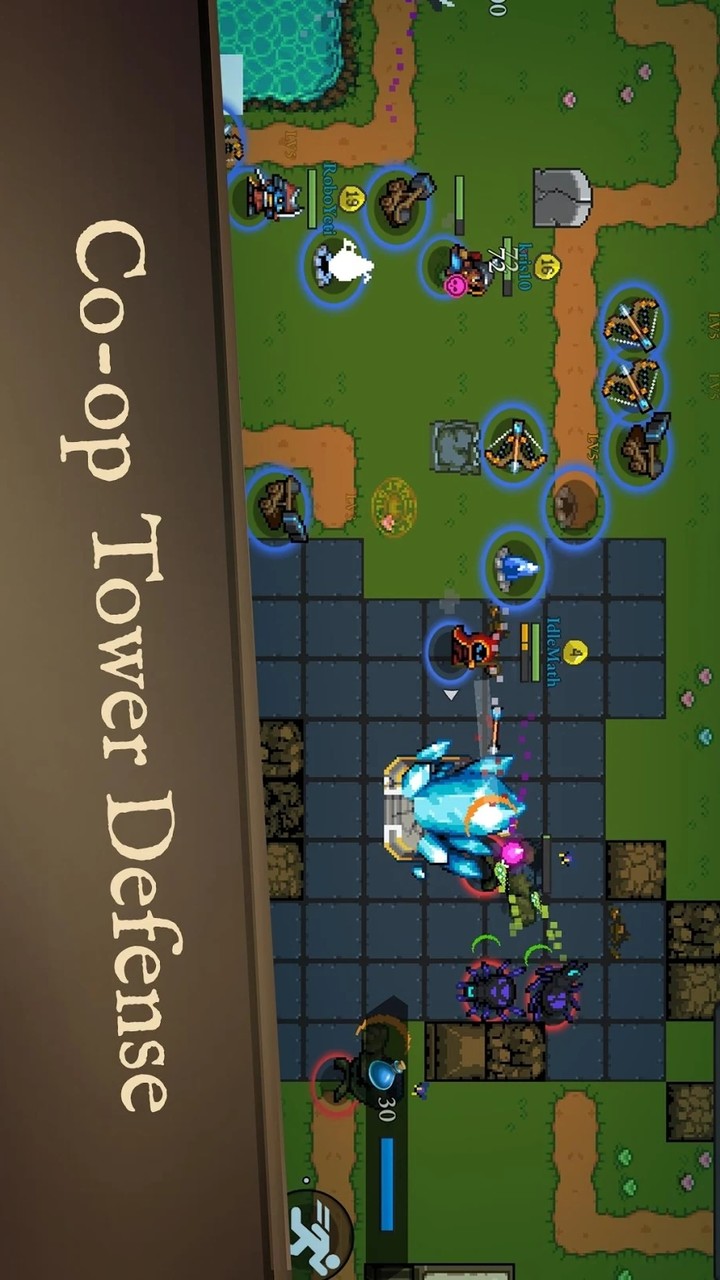 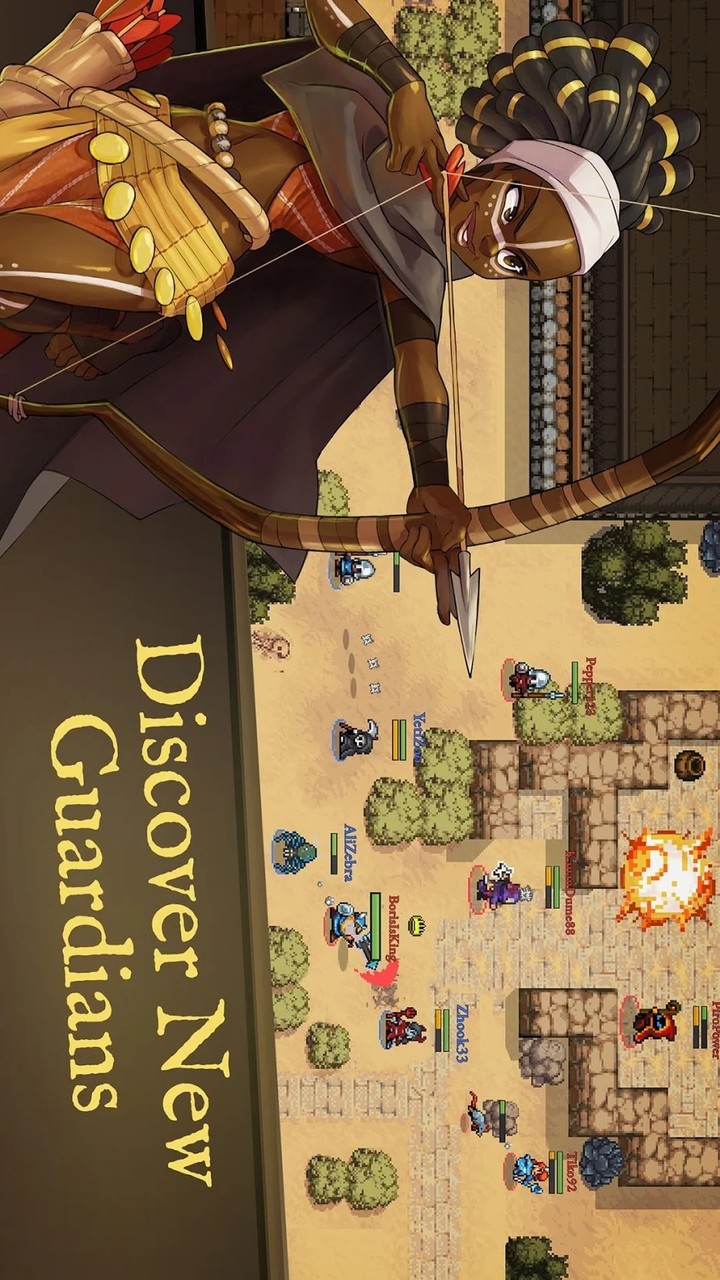 Battle solo or team up with friends in a variety of PvE and PvP modes for quick three minute rounds. Collect and upgrade a roster of Guardians and pair them up with magical and mechanical abilities to rule the day!

MULTIPLE GAME MODES:
Battle Royale (Solo or Trios) – PvP: Fight for survival in an epic last mage standing solo or multiplayer battle royale match. Collect magical abilities hidden in different environments in solo or teams against up to a hundred other players.

💎Tower Defense (Quads) – PvE: Team up with up to four players to defend the magical crystal against waves of oncoming enemies. Work together to build traps and automated defenses and ensure your victory!

🌟Hold the Gold (Duos) – PvP: Grab the most gold in this fast paced mode. Expect quick reversals as you and your team fight to stay alive. If you are defeated, your gold is up for grabs. Stay on your toes and snatch victory from defeat!

COLLECT AND UPGRADE:
Play as one of over a dozen Guardians. Some are familiar: the Wizard, the Warrior, the Rogue, and the Archer, others are more surprising: the Falconer, the Ice Princess, the Poisonous Tracker, the Reaper, and more. Each Guardian has unique attacks and abilities and can be leveled up and outfitted with awesome skins.

EQUIP YOUR GUARDIANS:
💣Choose dozens of different abilities to use in battle from creatures to magic spells to weapons and buildings. Choose your abilities wisely to match your Guardian, your play style and your game mode.

RULE THE LEADERBOARDS:
🥇Earn rewards as the top ranked player on the leaderboards. Competition is stiff, but the rewards are significant!